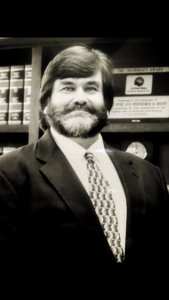 After earning his degree from NYU, L.B. went to work in private practice in Birmingham, specializing in general taxation with a focus on estate planning. L.B. played a huge role in elevating estate planners in Alabama from “scriveners” (Will writers) to specialists who offered sophisticated tax savings techniques, planning for the transition and protection of family assets, and business succession planning for closely held businesses. Such planning not only saved taxes, but more importantly helped clients anticipate and navigate difficult family and business issues.

L.B. was also a visionary. In 1993, he founded Feld & Hyde a “boutique” law firm, specializing in tax law and estate planning, well before the term “boutique law firm” was in use. The firm grew to become the largest private practice group of tax specialists in Alabama at the time.

In addition to practicing law, L.B. taught (estate and gift taxation) at The University of Alabama School of Law for over 25 years. L.B. was also a frequent speaker on estate planning, estate and gift taxation and business succession planning. In recognition of his efforts, L.B. was named an outstanding alumnus by The University of Alabama School of Law and instructor to Continuing Legal Education by The Alabama State Bar.

Although he founded Feld & Hyde and was the senior partner at Dominick Feld Hyde (which was formed in 2011 after the merger of Feld & Hyde and Dominick, Fletcher), L.B. never sought an elevated title or position. Instead he was our social chairman. L.B. organized and led participation in March Madness, but the college football season was the highlight for all of us. L.B.’s “game boards” guaranteed that almost every participant would win one of his prized turkeys, smoked personally, of course, by him. He also played host and bon vivant at every firm social occasion.

Everyone at Dominick Feld Hyde hated to see L.B. retire and move to South Carolina in 2016, but we know how much he cherished his time with family there. We now mourn his passing, but are thankful we were able to have such an extraordinary individual as part of our lives.

To Our Clients and Friends, As we reach the end of the first week of our new normal, we wanted to reach out to each of you to give you an update.  Although we all continue to adjust,...
•March 20, 2020
Read More

Dominick Feld Hyde attorneys are working to keep you updated on any issues that our clients may be concerned about. Please feel free to call your attorney with any questions or concerns. Yesterday, in response to the Covid-19...
•March 18, 2020
Read More 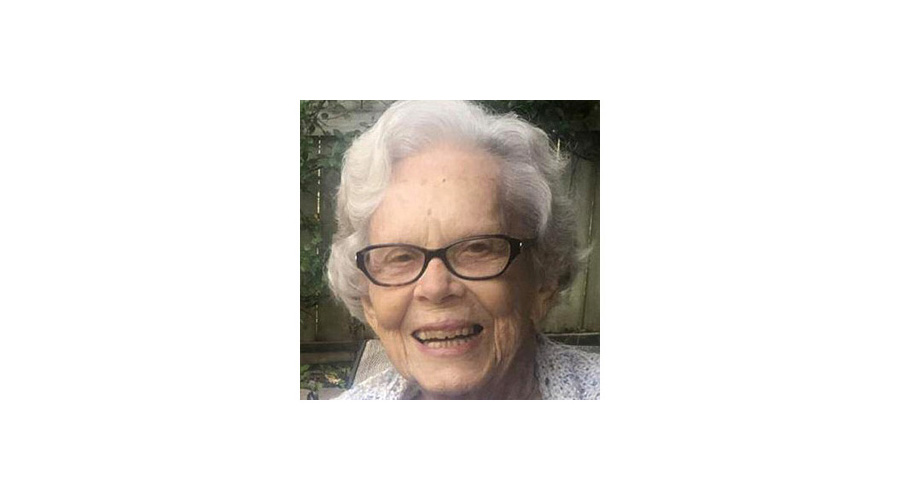 Not many firms trace their roots of almost 80 years to a female attorney. Dominick Feld Hyde is proud to carry the name of our founder Sara Dominick Clark who recently was honored in the Alabama Lawyer (the...
•March 13, 2019
Read More

Alabama Opportunity Scholarship – Benefits for the Student and the Taxpayer

The Alabama Accountability Act, passed in 2013, established a non-profit 501(c)3 organization entitled Scholarships for Kids, which works directly with qualified, non-public schools to offer a road to opportunity for the children who need it most to ensure...
•January 15, 2019
Read More 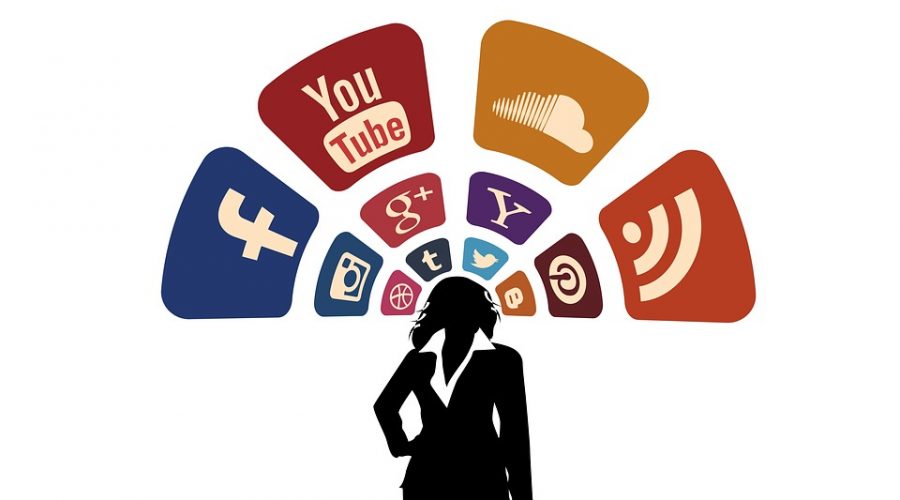 With the advent of the internet, smart phones and tablets, and the move to digitize just about everything, it is important to remember your digital assets when designing and implementing your estate plan. Digital assets include your email...
•January 11, 2019
Read More
1 2