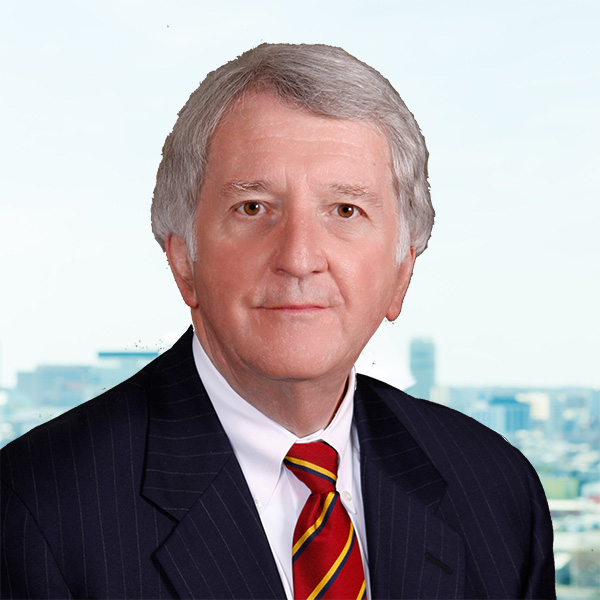 Douglas L. McWhorter practices in the areas of estate planning, estate and trust administration, corporate and business law, and mediation.

Doug taught Business Law at Samford University from 1977 until 2012.

Doug served in the United States Army from 1969 to 1971, attaining the rank of First Lieutenant, Infantry.  He is a veteran of the Viet Nam conflict and a recipient of the Purple Heart and Combat Infantryman’s Badge.

Doug is married to Carolyn Joyce (Joy), and they have two daughters: Rachel and Rebecca.